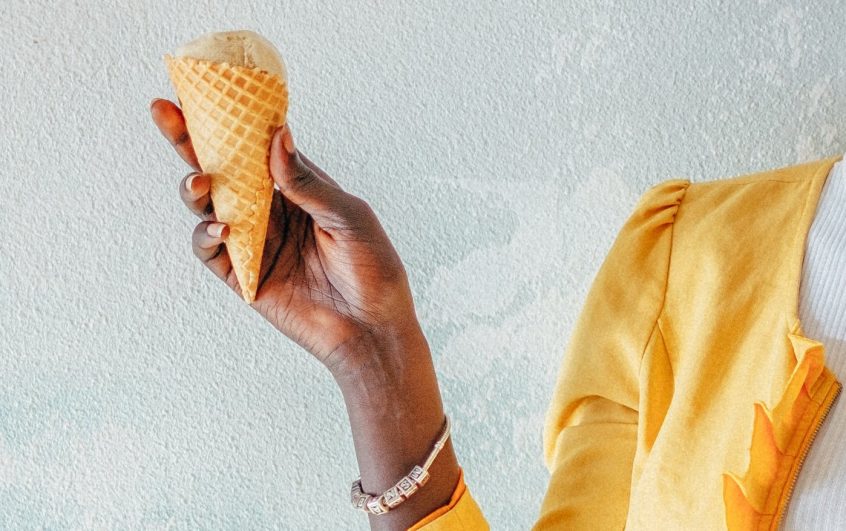 When you’re ready to turn things around financially, it’s easy to become overwhelmed by all the things you need to do. After all, changing your habits, as well as the realities of your situation, requires effort, time, and consistency.

As you get ready to make changes to your financial life, one of the best things you can do is develop an abundance mindset. Your money mindset can make a big difference. Operating from a place of abundance is a big part of that.

Start by understanding the difference between an abundance mindset and a scarcity mindset.

On the other hand, a scarcity mindset focuses on limitations. It looks at resources as finite, and you assume you’ll always be scrambling. When you’re stuck in this mindset, there’s never enough, you’re always worried, and it’s hard to move forward.

Now, just having an abundance mindset won’t magically transform your finances overnight. But changing your mindset can help you look at money, resources, and yourself differently. With a new mindset, you can start to believe that you can succeed, and take steps to make positive things happen in your life and finances.

3 Traits of People with an Abundance Mindset

As you work on changing your mindset, it’s important to understand some of the key traits that people who succeed have. Those with an abundance mindset have many traits, but the following three are key to develop as you move forward.

1. The abundance mindset accepts failure — as long as it moves you forward

In the world of scarcity thinking, failure is to be avoided at all costs. As a result, it’s hard to learn and grow. Failure is a great teacher. With an abundance mindset, you don’t avoid failure. You learn from it.

However, you have to know that you might fail. And if you do fail, it’s important to look at the lessons in the failure and adjust your approach. Next time, you’ll have a greater chance of success because you’ll know (and do) better.

2. The abundance mindset lets go of negativity and focuses on moving forward positively.

One of the things I’ve learned in life, especially as I’ve dealt with some pretty big changes in the last three years, is that you can’t let negativity rule you. Focusing on the negativity and injustice only holds you back and prevents you from achieving your financial breakthrough.

Instead, if you want to think abundantly, it’s important to let go of negativity and focus on positive lessons that you can bring forward with you. Rather than replaying what went wrong, think about what could go right moving forward.

Yes, you need to acknowledge the mistakes and the negative events. But after you acknowledge them, learn to forgive, let go, and move forward on to more positive things. Take the lessons learned and look forward with positivity.

Don’t just think about the way things could go wrong and cause you to fail. Instead, think about how things could go right and help you succeed. Focus on making those positive outcomes a reality by focusing on the positive actions that will get you there. You’re going to have to work, but work at the things that move you toward your goal, rather than worrying about all the things that could go wrong.

3. The abundance mindset plans for the future, while making tweaks as needed.

When you’re stuck in a scarcity mindset, it’s all you can do to plan month-to-month. While you definitely need to make sure your monthly bills are covered, when you’re thinking abundance, you also financially plan ahead into the future, mapping out objectives for 10 years — and beyond.

Your plan won’t be set in stone, though. Life circumstances change your trajectory at times. So, when you have an abundance mindset, you acknowledge the need to tweak as you go.

When you think abundantly, you know that it’s important to have an overall vision for your life and then break it down into manageable actions and milestones. With a scarcity mindset, you’re almost always flying by the seat of your pants, going where you can get the most immediate relief for your issues.

Breaking Out of the Scarcity Mindset

It’s not easy to break out of a scarcity mindset. Any habit of thought requires effort to overcome. However, you can start to make changes by shifting your focus to the positive, by practicing gratitude for what you already have, and by looking for ways to build on small successes. As you start to make these small advances, you’ll find yourself changing the way you look at money — and yourself.