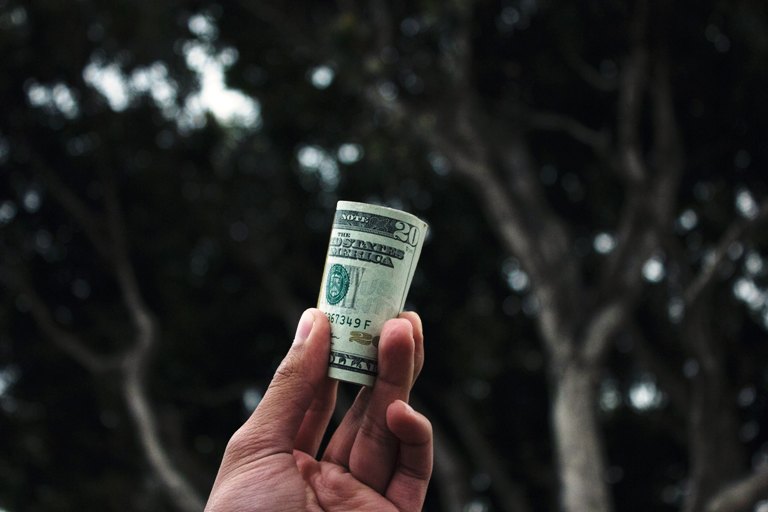 Investing in cryptocurrency can seem very risky right now. After all, many coins have crashed. It’s hard to tell which cryptocurrencies will prevail. But what if you could invest in blockchain technology?

Make sure you review your portfolio goals and risk tolerance. Additionally, be especially careful as you vet companies. Once you’re ready, here’s how to invest in blockchain technology.

There are two main types of blockchains: private and public. Even though blockchain technology allows for decentralization, not every blockchain has decentralized ownership.

Because corporations or nonprofits run most private blockchains, cryptocurrencies and the incentives that come with them aren’t necessary to “power” the blockchain.

How to Invest in Blockchain Technology

You can’t invest directly in a blockchain (unless you join a decentralized autonomous organization or DAO). However, getting exposure to blockchain technology in your portfolio is possible.

Several startups plan to develop and use blockchain technology. Some of these shares trade in the OTC markets. Other companies require private investment. These are a bit riskier since they don’t have a track record. However, if you can get in early, you can potentially make significant gains.

However, investing in crypto assets is considered riskier than in companies developing blockchain technology. When choosing a cryptocurrency, consider the blockchain network and whether it’s solving a problem. For example, Ethereum (ETH) is valuable because of its smart contract capability. On the other hand, Bitcoin (BTC) derives value from its market share, even though other chains can process transactions faster.

There are altcoins with interesting use cases, including connecting blockchains and doing more than just processing transactions.

Turn to the Internet of Things

Finally, you might be able to invest in companies using blockchain technology to power the internet of things. These are smart devices connected to the internet. One company, Helium, produces hotspots designed to connect devices to the internet, even in areas where wifi isn’t generally available.

However, investing can be a little more complicated. For example, you can buy a hotspot, and providing the coverage with the hotspot results in rewards with tokens (HNT). However, the only way to benefit is to sell HNT on an exchange that accepts it. However, using Helium is not an appropriate approach for most beginners.