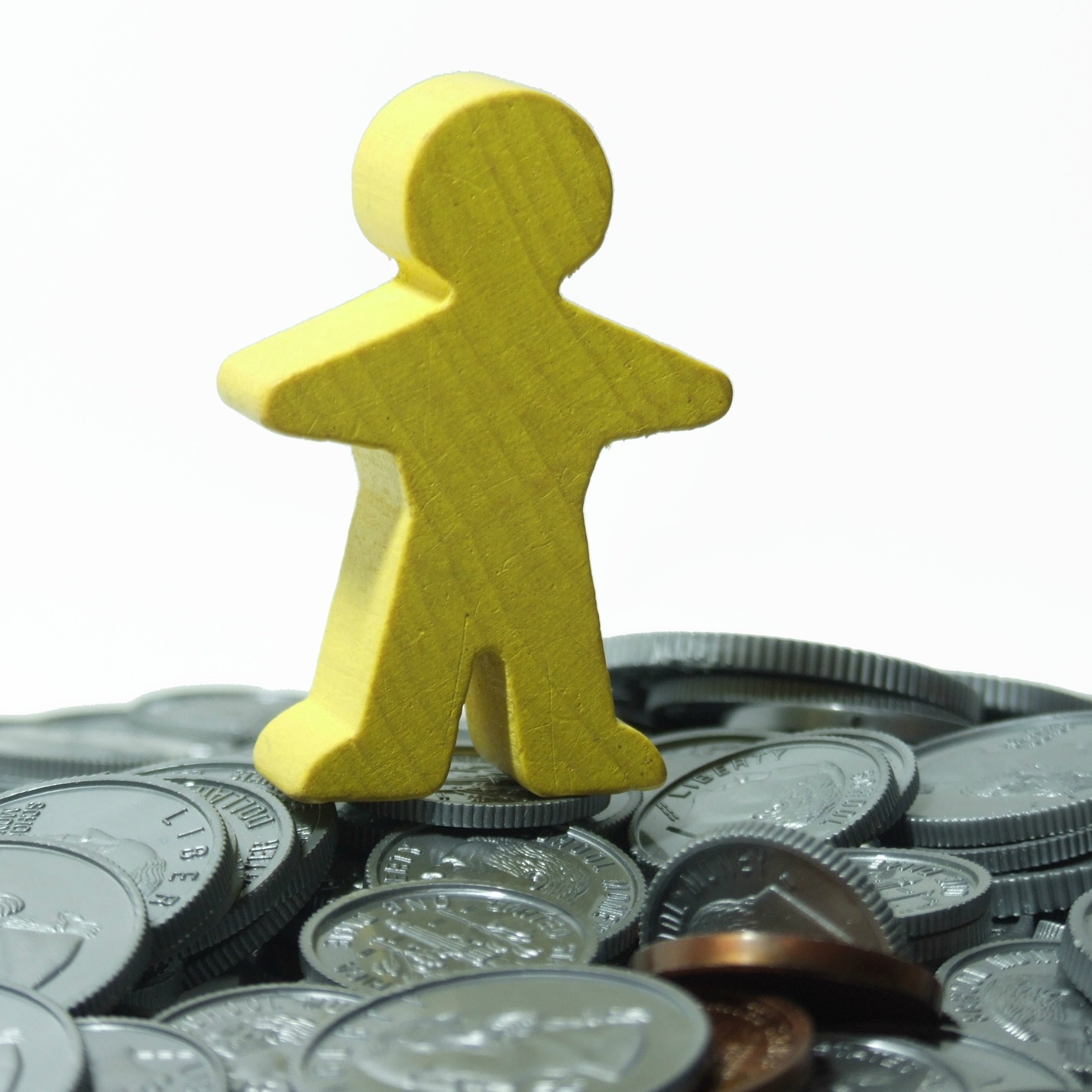 A market crash often seems like the exact wrong time to invest. After all, everything’s down. But what if investing during a market crash is the smart play?

Deciding to invest when things look bleak isn’t about “buying the dip” or trying to time the market. Instead, it’s about having a strategy and sticking with it. Let’s take a look at some of the ways you can invest when the market crashes.

Tips for Investing During a Market Crash

If you have an investing plan, stick to it. Many people dollar-cost average by putting the same amount of money in each week or month. If there’s a market crash and you have a plan, stick with it. Don’t change the plan due to a short-term blip in the market.

This is true of other investments as well. Don’t sell something just because of a market crash. Think about the fundamentals of the asset and make decisions based on whether that’s changed.

A market crash is a good time to look for bargains. While you don’t want to change the rest of your plan, if you have extra cash, you can use that to buy discounted assets. For example, I usually have excess money in an account, waiting for good deals. My dollar-cost averaging goes ahead as planned, but I also like to prepared to “stock up” during a crash.

Find fundamentally-sound investments to buy when the market goes lower. You can get them for a lower price, and capture the value later when the market recovers. This can also be a good way to get more shares of dividend stocks, resulting in higher payouts down the road.

There are times when it makes sense to sell. This is especially true if something has changed fundamentally about a company, or if you’re trying to rebalance your portfolio. Maybe earlier in the year, when things were good, you took some profits. Now you have capital gains.

Well, one way to make the most of investing during a market crash is to sell some of your losers and harvest the losses. You can use the losses (which might be bigger during a crash) to offset some of your earlier capital gains. Then, as long as you put the money into something that’s different, you might be able to get some bargains with that cash.

Make sure, though, that you’re selling in line with criteria you set for yourself, and not simply panicking.

It’s crucial, as an investor, not to make decisions based on panic and fear. Short-term thinking is one of the ways that people often end up in trouble with their portfolios. When investing during a market crash, it’s important to try to leave emotion at the door. Even if something is crashing, remember the whole market is down. If you have fundamentally sound investments, they will be likely to recover later, along with the rest of the market.

Likewise, it’s important not to let emotions rule you in the opposite direction. Even when you’re buying at a discount, you want to make sure you’re still sticking with your investment plan. Look for assets that fit into your overall portfolio strategy, and make sure they meet your criteria for a good investment.

5. Be prepared for a recession

In some cases, a market crash is followed by a recession. Sometimes, the crash takes place in the middle of the recession. No matter the situation, it’s important to be prepared for a recession. Consider thinking about where your money is and whether it’s accessible when you need it. Are you well-positioned to sell some of your assets? Or do you need to keep them in your accounts and ride out the recession?

Knowing what that you have a plan ahead of time can provide you with a measure of peace and calm during a market crash. Put together a way for your money to flow through your personal economy, and include investing in that plan. That way, you’ll be ready for a market crash, as well as have a plan for maintaining through a recession.

A market crash can be scary, especially if you look at your portfolio and see how much you’ve lost on paper. However, don’t just look at a market crash as a drawback. When you have a plan for investing during a market crash, it can also be an opportunity. It gives you a chance to find good deals, while at the same time allowing you to review your money values and decide if it’s time to sell some losers.