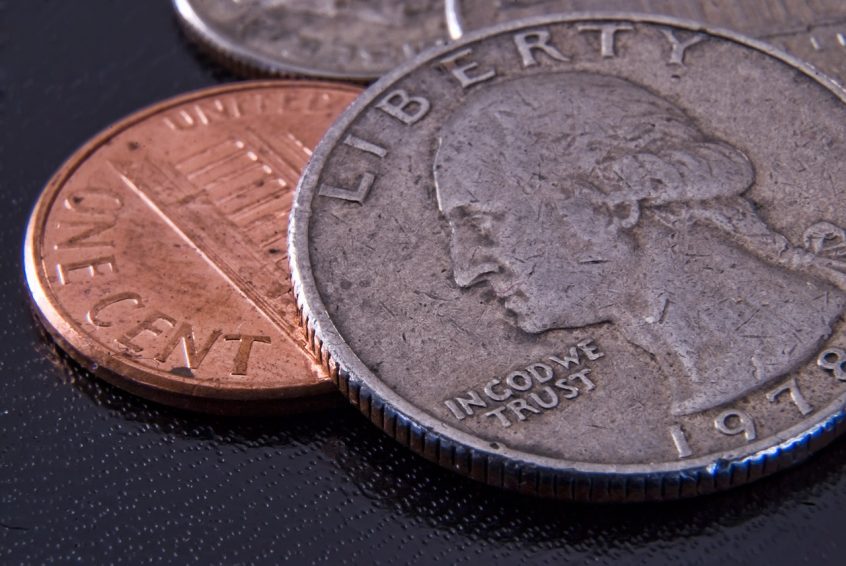 The realization that you might be in over your head can hit you when you least expect it. There’s that eerily familiar, grievous nagging of your debt calling to remind you that maybe you haven’t been lucky enough to get a job in a career you had planned for – at least, not yet – making you wonder if the student loans were truly worth it. And maybe that credit card, which was supposed to be temporary, is coming back to haunt you, as well. With all of this, you probably feel like you may as well clear a spot at the kitchen table for your debt, since it’s clearly not going anywhere for a while.

Here are a few quick tips to help ease the burden when you start to think that little voice is making sense.

Most people think of student loan debt in terms of a monster stalking its prey. If you outrun it, you will be fine. Truthfully, you can’t outrun it, but you can prove that it’s more bark than bite – so long as you are willing to have a discussion about your loans with a representative. If you’ve hit a hardship and need to reassess your monthly payment plan, they can help you do that.

Keep in mind, however, that you do want to raise it back up once you get comfortable so as to avoid having to pay more interest.

Focus on a small pad of savings

With the student loan repayment temporarily lowered, you can start to funnel some of your paychecks into an emergency fund. It doesn’t have to be a lot, either, but it should be consistent. Give yourself a goal to hit, make strides to hit it, and don’t touch it unless you absolutely must. Once you’re comfortable with that, you can gradually start paying more and more toward your credit card.

Essentially what you are doing is getting yourself out of the habit of using a credit card as an emergency fund. Until you are comfortable taming the debt beast, train yourself to spend only money that you know exists. It sounds simple, but it can be tough to remember. Once you do, though, you’ll be grateful.

But Don’t Cut Up Your Credit Card

While student loans are overwhelmingly the largest source of debt for the younger generation, credit card debt has been slowly increasing the past few years. For most people, credit card debt will make up a significantly smaller portion of overall debt if student loans are involved, but that doesn’t mean it can’t still be pesky and tough to shed – especially if you’re earning far less than what you assumed you would by now.

Cutting up your credit card is tempting, but it isn’t necessarily the best response because some debt can be good if you know how to manage it. Using a credit card as an emergency fund is oftentimes counterproductive, so it’s best to work on the emergency savings fund mentioned above as soon as you can.

Make it a Game

Once you have a plan of attack in place, it’s not a bad idea to find places to cut corners to save money. In the past, this was usually a source of dull frustration, list-making, and quitting before starting, partly due to disinterest, but partly because there was no mechanism in place to keep up with the goals.

This is where gamification comes in. It has slowly entered our lives through wearable technology, apps, fitness trackers, and more, rewarding us for good behaviors and giving us a sense of accomplishment for things that we might otherwise find bland or disheartening. It keeps us interested. And while there are plenty of apps and sites out there, the idea can be used independently with a bit of creativity.

Remember, you aren’t alone. Many resources exist to help combat debt –local credit unions sometimes offer forums and discussions for their clients about debt management. Apps like Mint and Acorns help you track and save money if you are too busy to remember to do it yourself. It’s also worth considering online courses, like our free 6-week course to learn some clever strategies to help you to organize, budget, plan, divide, conquer, and celebrate.