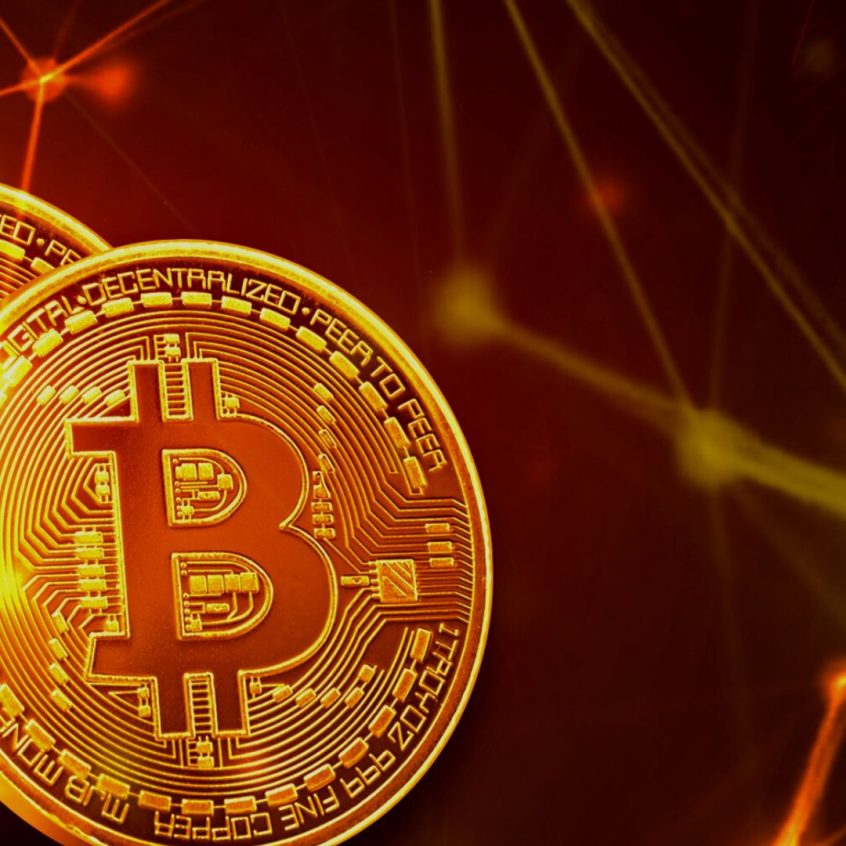 Even though bitcoin is down from its peak highs, the price is still above $20,000 as of this writing. So, why is bitcoin valuable? Why does a single bitcoin cost more than a share of some of the world’s most valuable companies?

People consider bitcoin valuable for different reasons. Here are some of those reasons.

Any asset is valuable because people think it is. If we, as humans, didn’t ascribe value to gold, it would just be a shiny rock. There are some reasons, though, that some enthusiasts think that bitcoin has value.

Perceived scarcity accounts for most of the value people ascribe to bitcoin. A mathematical formula governs bitcoin creation. Only 21 million bitcoins will ever exist. Already, the circulating supply is above 19 million. The last bitcoin to enter circulation is expected sometime around 2140.

Others believe bitcoin is a store of value. You wouldn’t use gold in everyday transactions. And in recent years, bitcoin has been seen as less practical for everyday purchases. Instead, some see it as a store of value. If you buy bitcoin and hold onto it, it’s expected to go up over time.

If enough people believe that something is a store of value — and the demand for it is high enough — the price will continue to rise over time. Even though the price might drop from time to time, the idea is that you can use bitcoin as a long-term store of digital value.

While there’s no guarantee that this is true, the belief is widely held among enthusiasts. Additionally, with more mainstream attention and acceptance, it’s possible bitcoin could continue to be seen as a store of value.

3. You Can’t Counterfeit a Bitcoin

For the most part, it’s impossible to counterfeit a bitcoin. There have been some cases of cryptocurrency double-spending. For the most part, though, a public ledger reduces the chances of counterfeiting. The blockchain contains a record of each transaction. Tracking and verifying the ownership of a bitcoin is part of the system. As a result, enthusiasts believe that cryptocurrencies have the potential for long-term, lasting value.

Bitcoin is the first and most recognizable cryptocurrency. As such, it’s considered the most valuable.

What about the Hype?

When asking why is bitcoin coin valuable, you can also consider the hype. Many people like new and interesting ideas. The idea of a revolution through crypto and blockchain technology is enticing.

The hype about the way bitcoin allows you to control your money is part of the perceived value of bitcoin.

Stories about people who have become millionaires due to bitcoin and other digital assets add to the hype. As a result, bitcoin continues to be, by far, the most expensive cryptocurrency.

Investing in crypto can be one way to diversify your portfolio and improve your performance. However, it’s still important to remember that, like many new and speculative assets, bitcoin and other digital assets derive a lot of their value from hype. If that hype goes away — and if the promises of blockchain technology aren’t realized — the value could quickly disappear.

With this latest cryptocurrency crash, we’ve already seen how millions of dollars in value can be erased in a matter of days.

How to Invest in Bitcoin

Even if you think most of the value in bitcoin is due to hype, you can still invest. In fact, depending on your portfolio strategy, having a small amount in cryptocurrency can make sense.

Consider buying bitcoin from a major cryptocurrency exchange using fiat currency and storing your assets in a hardware wallet.

For many people, the cost to mine bitcoin comes with low potential returns. The process has become so expensive that it’s prohibitive. Plus, the reward is far from certain.

Additionally, many experts recommend limiting speculative assets in your portfolio. If you decide to invest in bitcoin, consider keeping your crypto assets to less than 10% of your portfolio. Even if you want to take advantage of potential growth, you don’t want over-exposure.

Finally, don’t invest more than you can afford to lose. No matter how you think bitcoin has value, it’s still risky. Only put in what you can lose without jeopardizing your finances.