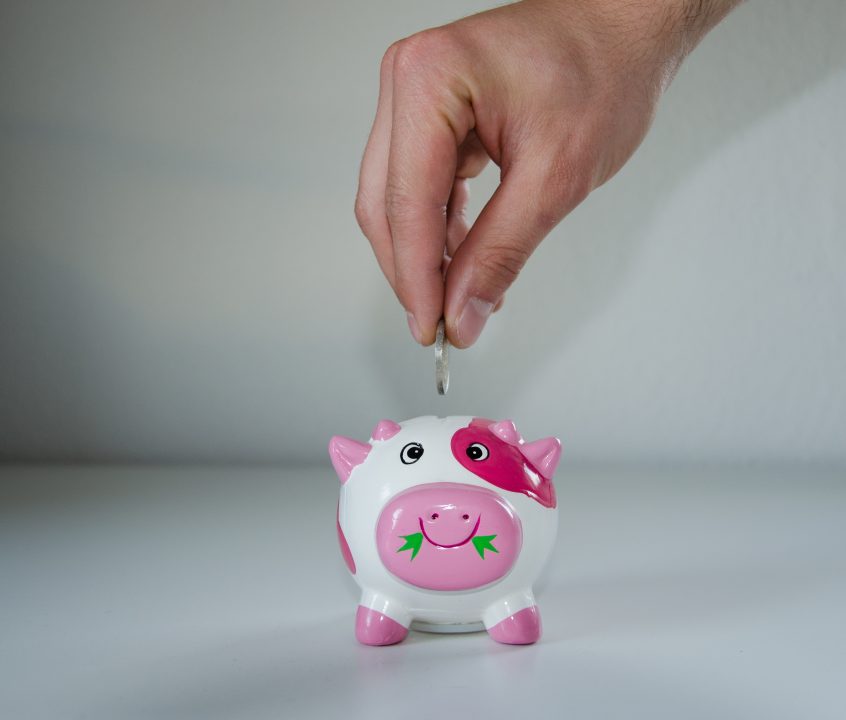 As we move into a new year, many of us are looking at making financial resolutions. When it comes to money goals, paying down debt is routinely one of the top resolutions.

If you’re hoping to set debt elimination goals for the new year, though, it’s important to do it right. You’ve probably heard about the number of people who fail on their resolutions shortly after the year starts.

The good news is that you don’t have to be one of them. Here are a few tips for setting better debt elimination goals.

We’ve all read the inspiring stories of people who pay off tens of thousands of dollars in a matter of months. While these stories can pump you up, it’s important to recognize that your situation might be very, very different.

Rather than assuming that it will all be taken care of in one year, it’s important to be realistic about your timeline. There’s nothing wrong with acknowledging that maybe you need two or three years to pay off your debt.

Review your situation, and figure out how much you can realistically commit to paying off your debt. Set a goal that stretches you a bit, but not one that is impossible.

2. Break it Down into Chunks

With debt elimination goals, sometimes you’re better off breaking it down into manageable chunks than focusing on the big number. Rather than saying, “I’m going to pay off $10,000 in debt,” consider setting a goal like, “I will put $300 a month toward debt reduction.”

With this approach, you’re not going to pay off all your debt in one year — it will take three. But it also might be more manageable, especially if you experience financial setbacks.

The other great thing about making manageable chunks is that if you have extra money, you can put it toward debt reduction, exceeding your monthly goal and giving you a reason to feel good about keeping going.

3. Don’t Assume You Have to Cut All Wants

Financially, you’ll be better off if you just stop spending on all the things you love and put every extra penny that doesn’t go toward what you need to live toward your debt elimination goals.

But let’s be real. How long do you think you’ll actually last with that goal?

Consider budgeting in small pleasures. Allow yourself a latte or two each week. Let yourself go to lunch with a friend twice a month. These small pleasures probably won’t make a huge difference to your debt repayment. Forgoing them likely won’t have you out of debt several years earlier.

However, keeping some of these small pleasures in your life could potentially be really good for your morale. If spending $10 a week on lattes will keep you sane so you stick to your debt elimination goals, rather than finally getting fed up with it and giving into a shopping binge, that’s a win.

Don’t forget to create milestones for your debt elimination goals. Mark the occasion when you manage to pay off your first $1,000 in debt, and then later when you’ve gotten rid of $2,500 in debt. Set up milestones that allow you to see your progress.

Being able to see your progress is a huge deal. Even if your reward for reaching a milestone is simply to buy an inexpensive treat and watch TV at home, it can be very fulfilling.

Along with that, consider creating a goal chart of some kind. Whether it’s coloring in a large thermometer to mark your progress or using some sort of sticker chart, being able to visually track your progress past milestones can make a big difference in helping you stay motivated.

Consider gamifying your debt elimination goals. You might start with an initial goal of putting $300 a month toward paying down your debt, but are there ways to challenge yourself to put more into it?

Look for ways to exceed your goal, and see how creative you can get. If you have a significant other, find items that you can sell for money to put toward debt reduction and then have a competition to see who can sell the most items, or who can raise the most money from the sold items.

It’s also possible to make cost-cutting a game. Can you save more money in groceries next week than you did this week? All savings go toward putting extra toward debt elimination. This approach also works for making extra money from side hustles like walking dogs or driving for Lyft.

In the end, the key to success with your debt elimination goals is being realistic and staying motivated, as well as finding the right tools to help you. If you can find ways to do that, you are more likely to demolish your debt.