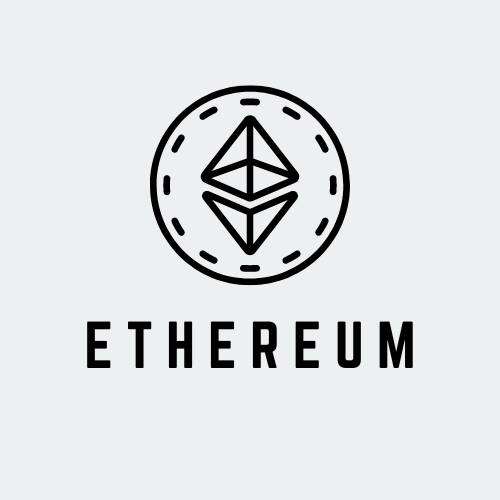 For years now, Ethereum has been talking about an upgrade to its operations. The most current timeline puts a rollout of Ethereum 2.0 at the end of 2022. But will this Ethereum upgrade help the cryptocurrency maintain staying power?

Let’s take a look at the Ethereum upgrade and move to proof-of-stake, as well as the potential for the cryptocurrency to lock in its position as a digital asset.

What is the Ethereum Upgrade?

By the end of 2022, Ethereum is expected to merge Mainnet and Beacon chain. They are comparing this to a software upgrade designed to help Ethereum operate more efficiently.

The main change to Ethereum is its shift from a system that relies on proof-of-work (PoW) to proof-of-stake (PoS). Both of these terms refer to ways that transactions are verified on the blockchain.

In general, PoS is a faster and more efficient way to verify transactions. The Ethereum upgrade will allow for PoS and help Ethereum with its scalability issues. Right now, Ethereum can reliably process between 14 and 30 transactions per second, according to some estimates.

Other Changes to Ethereum

However, there are other changes coming to Ethereum. In addition to moving to PoS, the Ethereum upgrade will eventually include a process called sharding.

Right now, blockchain technology tends to have a lot of data being stored. The database continues to grow as more transactions are added to the public ledger that functions on the blockchain.

Sharding is a way of dividing the data so that it doesn’t clog the network. After Beacon and Mainnet merge, sharding will be introduced later. Ethereum believes that sharding will allow for more participation. The idea is to allow people to run Ethereum on a laptop. No need for the expensive hardware that currently marks participating in Bitcoin mining.

Will the Upgrade Help Ethereum?

Ethereum has been around for a while, and there are other blockchain networks that challenge it. For example, Solana and Avalanche try to solve issues with Ethereum. Solana uses a timestamp for part of its validation, speeding transactions. Avalanche has three different chains to keep the network clear.

However, these “Ethereum killers” haven’t gained as much traction as Ethereum. There are developers using these blockchains for decentralized finance and gaming. Additionally, transactions are faster and cheaper than what you see with Ethereum.

Ethereum, though, is the first smart contract blockchain platform. It’s had time to garner market share. And, even though it’s expensive and clunky, it still has more development.

Once the Ethereum upgrade is completed, though, there is speculation that these other blockchains won’t look as attractive.

Why is Ethereum Valuable?

When choosing a cryptocurrency, it’s important to look beyond the hype. Ethereum is considered valuable for some of the following reasons:

While Bitcoin is likely to remain viable as a store of digital value, Ethereum has use cases that make it attractive.

On the downside, though, Ethereum has put off the upgrade more than once. Part of Ethereum’s future success depends on how the merge goes. If the Ethereum upgrade goes well, there will be little need for alternative blockchains.

Ethereum could lose ground if the merge doesn’t go well.

So far, though, it’s still considered a “blue chip” blockchain platform, and ether is still the second-most expensive cryptocurrency.

Ethereum continues to show promise as a blockchain platform. There are still questions about how viable blockchain technology is for the long term. As a result, it’s important to limit your exposure to crypto assets. Experts recommend treating cryptocurrencies as speculative investments. They suggest limiting portfolio exposure to 5% total for crypto assets.