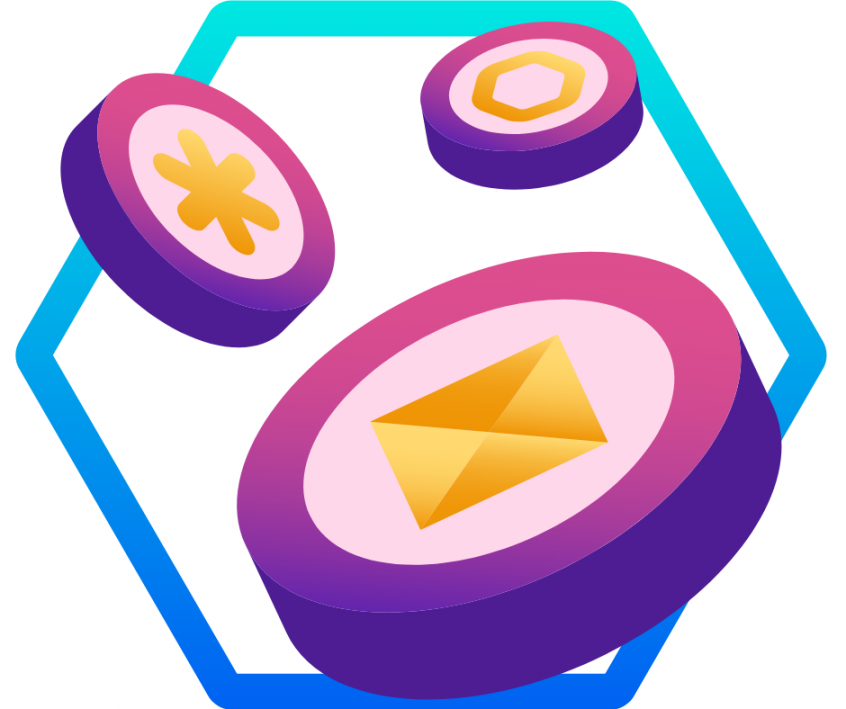 Many are looking for the next big thing when considering cryptocurrency projects or deciding what to invest in. “Ethereum killers” are a class of cryptocurrency that some think might provide the next stage of evolution for web3.

But what are these Ethereum killers? And do they stand a chance against that blockchain network? Let’s take a look.

Why Do We Have Ethereum Killers?

As a result, some speculate that Ethereum won’t offer the scale necessary for an ongoing and long-term decentralized finance ecosystem. This is where altcoins known as Ethereum killers come into play: Designed to provide the same usability as Ethereum — but with the ability to scale. Additionally, most of these so-called Ethereum killers also have much faster transaction times.

These cryptocurrencies generally aim to make up for some of the defects of Ethereum. Some characteristics you’re likely to see include:

There are some options if you’re looking for projects designed to improve on Ethereum.

Cardano bills itself as a “peer-reviewed” blockchain alternative. It uses PoS and says it’s the most environmentally sustainable protocol. Cardano can process 250 transactions per second and is much faster than Ethereum. In addition, Cardano’s founders designed it for scalability in a way that Ethereum isn’t.

Avalanche’s contribution to the blockchain space is its structure. Avalanche has three different chains. One is designed simply for payments and trading digital assets. Another focuses on staking and validation. Finally, the third chain replicates Ethereum smart contract functions used for DeFi and gaming. Avalanche can process up to 4,500 transactions per second.

Solana touts its green energy use and has built out a gaming system that is attracting some developers. Additionally, Solana developed proof-of-history (PoH) as a consensus mechanism. It uses time stamps to validate transactions. Solana claims the capability for up to 65,000 transactions per second.

Can Any of These Kill Ethereum?

They might be called Ethereum killers, but is there really a chance? Solana, Cardano, and Avalanche are all plagued with their own issues. They miss development timelines. Outages are common in some networks. There’s a lot of hype, but it doesn’t always pan out.

On top of that, Ethereum has the highest market share. It’s the known quantity. Currently, there are solutions, like Polygon, that sit on Ethereum to speed things up. Polygon makes it easier to scale Ethereum, reducing transaction times and lowering fees.

The real issue, though, is the upcoming upgrade to Ethereum 2.0.

Beacon Chain and the Ethereum Update

Some investors are holding off on Ethereum killers until after the new update. Ethereum is moving to a PoS consensus. It’s also making upgrades designed for scalability. The development of a new chain called Beacon is Ethereum’s hope for the future. Beacon is supposed to merge with the current Mainnet toward the end of 2022.

The upgrades include additional chains for scalability. After the switch, Ethereum should be faster and cheaper. In fact, Ethereum predicts 100,000 transactions per second.

Some feel that using the term Ethereum killers doesn’t make sense. Instead, they point out that there is likely to be a multi-chain ecosystem. Rather than trying to decide whether one of these networks will dethrone Ethereum, it can make sense to consider if the project is viable.

If it serves a purpose, it might exist alongside Ethereum and offer a return.